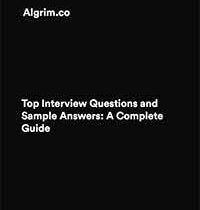 When deciding to resign from a place of employment, the first step is to speak with the manager, supervisor, or boss that oversees your work. This conversation should be a constructive and heartfelt discussion where the employee and the manager set goals for the transition period (usually two weeks).

A frequent mistake is to write a resignation letter first, then request a meeting with the manager (boss) and provide the resignation during that meeting.

Before meeting with a supervisor, manager, or boss about deciding to leave the employer. An employee should have some of the following in place:

Whenever possible, a resigning employee should attempt to “quit” their job in the most professional way. The “right way” to quit may be determined by the manager, boss, or employer. It’s best to follow company protocol, the employee handbook, and the verbal guidance that’s being provided on the best way to resign or “quit.”

Tip: It’s best to wait to schedule a meeting to resign until after a job offer has been made for a new position. A frequent mistake is to “quit” or resign after the first job interview. A job interview does not guarantee employment.

How to Tell Your Boss You’re Quitting

Here are the steps to telling a boss about an impending resignation.

A manager or boss will never shun a good employee to decide to pursue a new opportunity and leave their current job, especially if the employee is a high performer. During this discussion, it’s best to state the decision to leave the current position for a new position and then decide on the next steps. Keeping the conversation short, impactful, and constructive.

Tip: If you’re a senior executive who holds an employment contract, you may want to refer to this contract regarding resigning. A transition period (usually longer than two weeks) may be defined in this agreement.

An exit interview is normally provided to employees on their final day of employment. This exit interview allows the manager to learn from the employee. The employee should prepare three to four bullet points on how the job function can be improved. This is not an opportunity to complain about the company culture, work environment, management, or a coworker. This upholds the resigning employee’s professional reputation by showing business etiquette and performance until the very last day.

How to Tell Your Boss You’re Quitting Example (Script)

Below is a sample script of what to say to the manager during a face-to-face meeting or by phone.

“I’ve been with the company for about 6 years now. And It’s been an absolute pleasure being able to work here. I’ve learned so much from you and the rest of the staff. But, I’ve decided it’s time for me to move onto a new opportunity. For me, this comes down to simply needing a new pace for myself. And having a fresh environment to be around. I hope you can understand. I want to start the resignation process and work with you to determine the appropriate transition plan.”

When resigning, here are a few tips to consider:

Common mistakes to avoid as an employee when telling you’re boss, you’re quitting.

During the meeting where the employee is informing their “boss” or manager about the resignation, it’s not a great time to “vent” about the job. The decision has been made to move on; it’s best to focus on moving on. Even if the manager asks if you were unhappy with the position, evade the question, and stay focused on the resignation.

Ask how to help with the transition

Don’t make it “all about you”

The conversation should be about the employer, not the employee. Leaving on a “positive note” with the company means to ensure a smooth transition of job duties and responsibilities to another party. Focus on those efforts in this meeting rather than sharing a “heart-to-heart” with the manager.

A new employer should be secured at this point. Remember, if the employee is speaking with a hiring manager about a role or if there’s a status of the employer being a “potential employer,” meaning the employee has not signed a job offer, then it is not time to resign yet. An employee should only be having discussions with their manager when the job offer has been accepted. This way, the employee can share who the new employer is with the manager.

Don’t avoid having a plan made

Unless the “boss” or manager explicitly says, “Let me get back to you on the next steps.” It’s best to determine the objectives for the transition period in this meeting. Don’t leave the meeting without clear next steps on helping the employer with the transition of job duties and responsibilities. Some ideas include outlining current job duties and responsibilities for the manager. Or collecting current projects and project status to share with the manager. These useful pieces of information can help the manager to design the next steps in the transition period or resignation process.

Below are resignation letters and free templates.

Our favorite resources are included below. 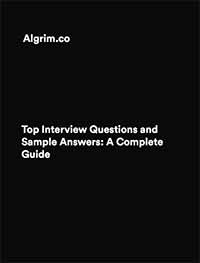 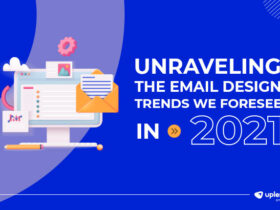 Unraveling the Email Design Trends We Foresee in 2021 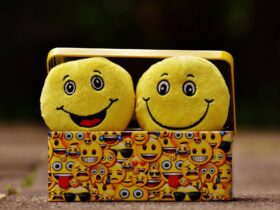 20 Funny Work Jokes to Get You Through The Day 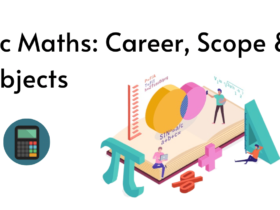 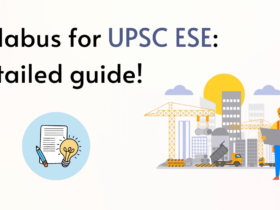 Difference between ESE and IES Exams. Tips for Sure Success