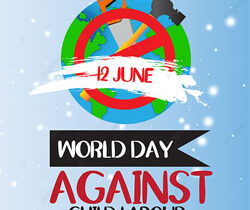 When is World Day Against Child Labour observed?

Bangladesh improved its position by 7 notches in the Global Peace Index 2021 compiled by the Institute of Economics and Peace (IEP) based in Sydney, Australia. 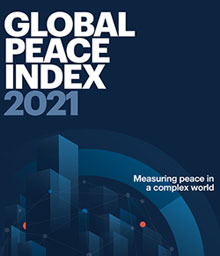 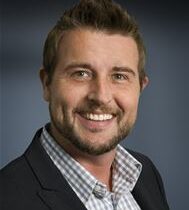